I remember the scent of summers from my childhood—the sweet waft of delicate blossoms abuzz with bees, followed later by that of the small golden globes that grew from them. Oh, the soft touch of ripening skin, carefully tended by my watchful grandpa, who allowed no one close to them until they had come unto their fullness.

He’d let me watch the harvest, but not squeeze the fruit, almost as protective of it as he was with me. Then he’d pile me between Mama and him into his 1940-something red Ford pickup and we’d tootle down the hill to Mr. Dinwiddie’s whose enormous yard held a number of sprawling trees like our own.

At last, the day had come: let the games begin! He and Mama set out on their annual quest for gold—the gold of apricot jam. The competition was fierce. Grandma and I watched from afar as she read to me—“Once upon a time…” When the battle concluded, we tasted, but never declared the winner. We all savored gold. 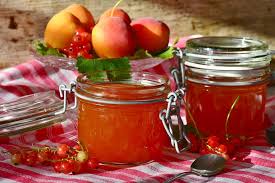 This week Grace is hosting Haibun Monday  at dVerse and asks us to share a nonfiction account from our warehouse of memories, followed by a haiku. This one goes way back to my very young childhood when my widowed mother and I still lived with my grandparents. And Dinwiddie was the man’s real name–not hard to forget! 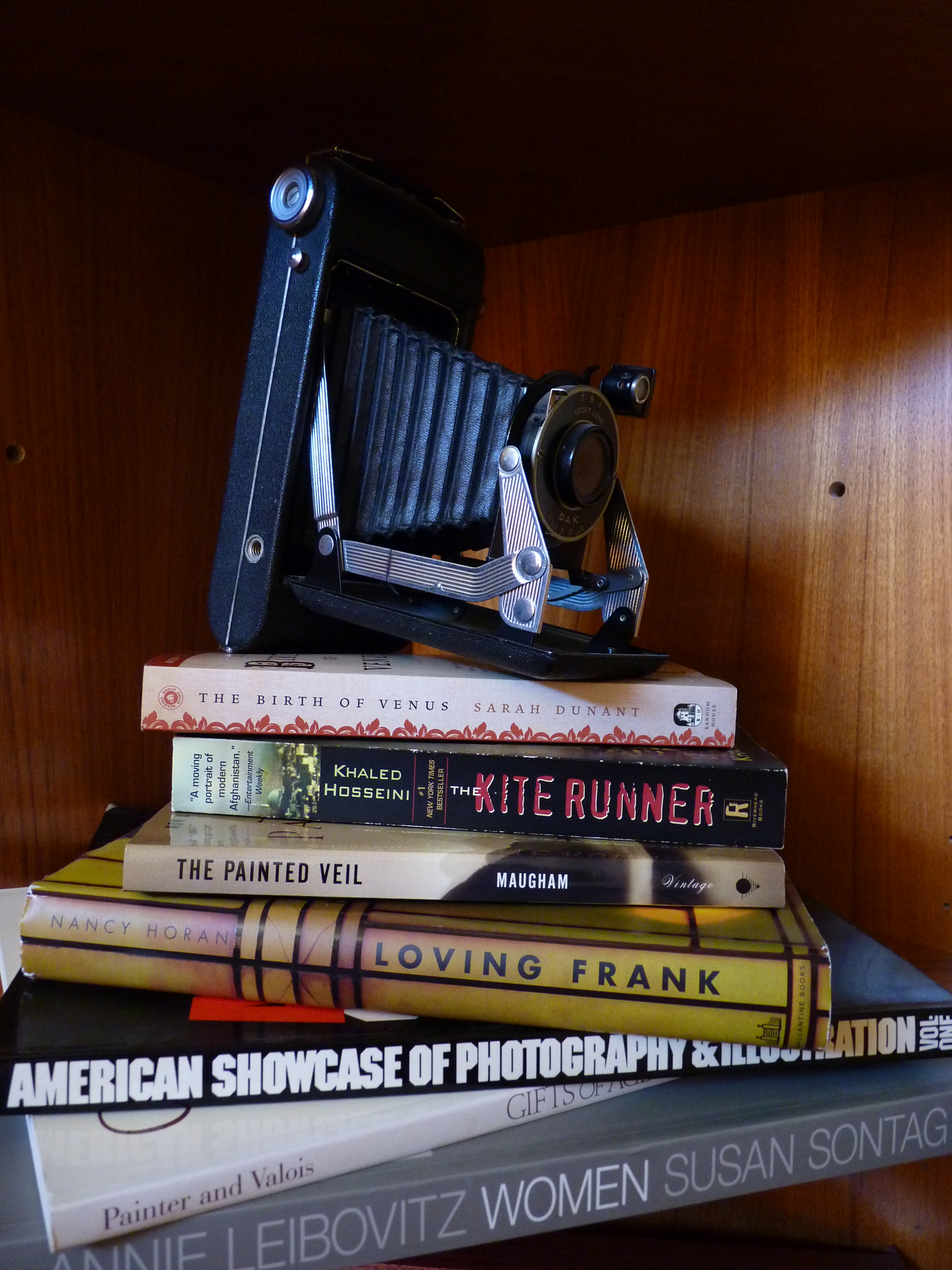